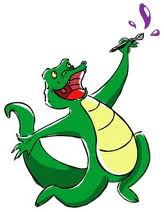 Brisbane’s CYA Conference is well-known for its writing and illustrating competitions. There is a large range of categories to enter, from picture books right up to young adult. The feedback sheets are well-thought out and very detailed. I was lucky enough to win first prize in the chapter books (younger readers) category for my entry Mike the Spike.

The award helped me secure a publishing contract for my junior novel. New Frontier was seeking submissions for their Little Rockets series. Submissions were open for just one month. They received over 500 stories. Guess how many they took on? Only two! We have a lot of competition!

Now the CYA folks have generously added me to their website’s success wall. This is what they put up on their News & Updates page:

“I wanted to share my exciting news with you. You may remember my chapter book…” 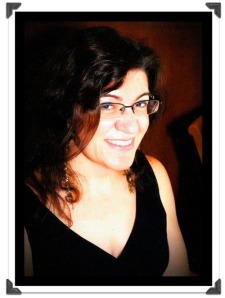 Stella’s book Mike the Spike will be published by New Frontier Publishing, after winning the Chapter Book – Younger readers section, Stella met with Sophia Whitfield from New Frontier at CYA Conference, and soon after — a contract followed.

You can see Stella’s BIO and her full How CYA Conference helped her, on her success page as she joins the wall of inspiration – The Success Pages.

Until next time, keep writing and keep illustrating!

Aren’t they great! I’m thankful for the encouragement and exposure, so I had to blog about this one final time. Any more and I might get boring … feel free to disagree at this point …

If you’re considering entering next year’s competition, I strongly encourage you to give it a go. There’s lots of time to start preparing your story. If you need a bit of a nudge, have a look at the growing list of now-published writers on the CYA success wall: http://www.cyaconference.com/cya-success-wall/

What are you waiting for??

2 thoughts on “On the CYA success wall!”